Shopping Cart
Your Cart is Empty
Quantity:
Subtotal
Taxes
Shipping
Total
There was an error with PayPalClick here to try again

Thank you for your business!You should be receiving an order confirmation from Paypal shortly.Exit Shopping Cart

Show Grooms International Ltd is widely recognised as the leading specialist equine recruitment company in the world. We are small but very mighty!

We support the highest ranked and most successful sport horse stables by providing them with the best grooms and any other ancillary staff that they might need.

We have been in operation since 2012 and have amassed an enviable collection of distinguished clients and incredible job opportunities in Europe, USA, and beyond.

Why was Show Grooms International set up?

SGI was set up by Alison McIvor, she has been grooming since I was a 14-year-old in Northern Ireland. She had progressed through years of jobs, good and bad ones, in 1988 she accompanied the Australian team including a long 5-week trip to Seoul Olympic Games, numerous Nations cups and World cup finals, years later Pan American and Asian Games.

After that she travelled and worked around the world, settling in Ireland to produce many top jumpers and event horses, riding and competing with a young family in tow.

Show Grooms International was born in 2012, Alison had been freelancing for years, helping riders worldwide at shows and major championships, they would always ask her to stay, but she couldn’t because of her own family at home. She realised she could try to find more people who wanted to groom on the top level, and match them to her clients…and so SGI was born.

Alison based the model on Millionaire Matchmaker tv program, with the jobs as the Millionaire, and the grooms were the applicants. The model hasn’t changed much in theory, although SGI are making a huge effort to support the best employers, and not just anyone. 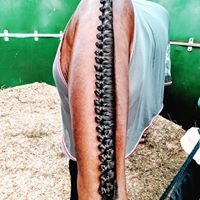 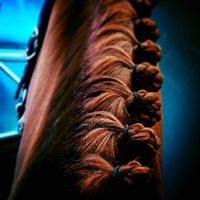 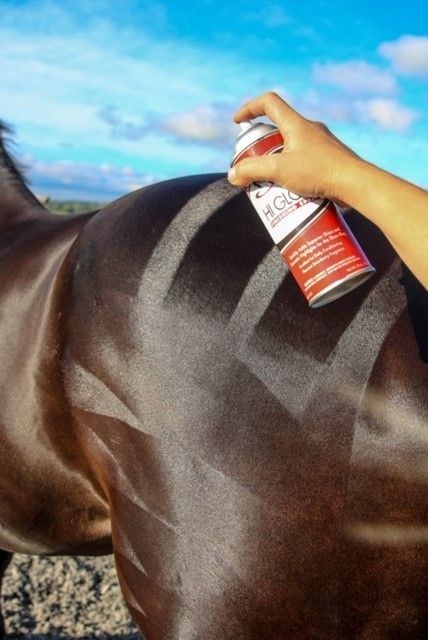 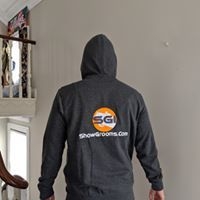 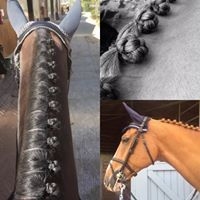 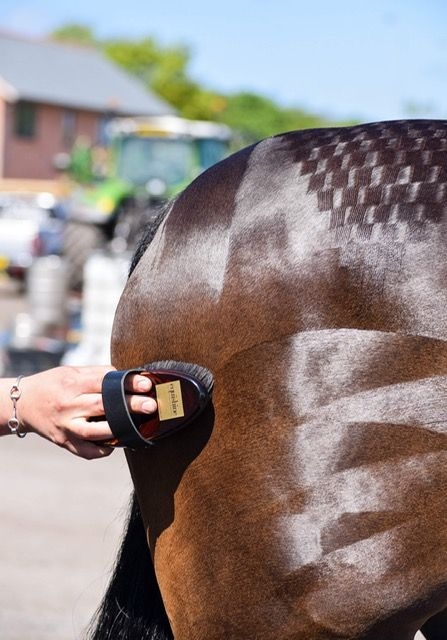 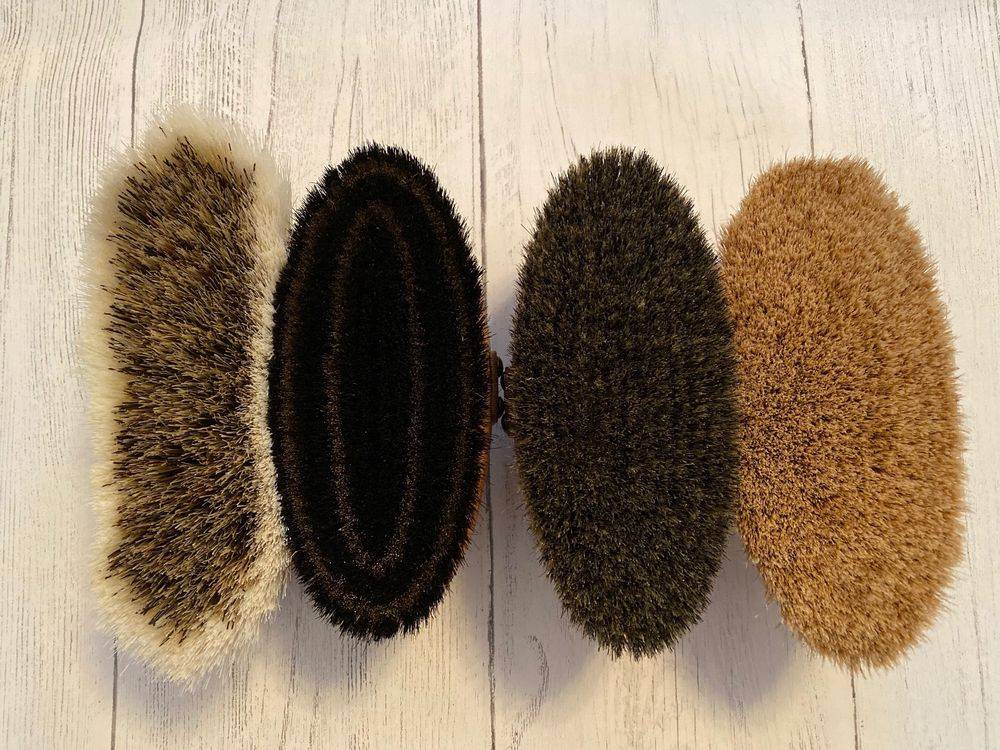 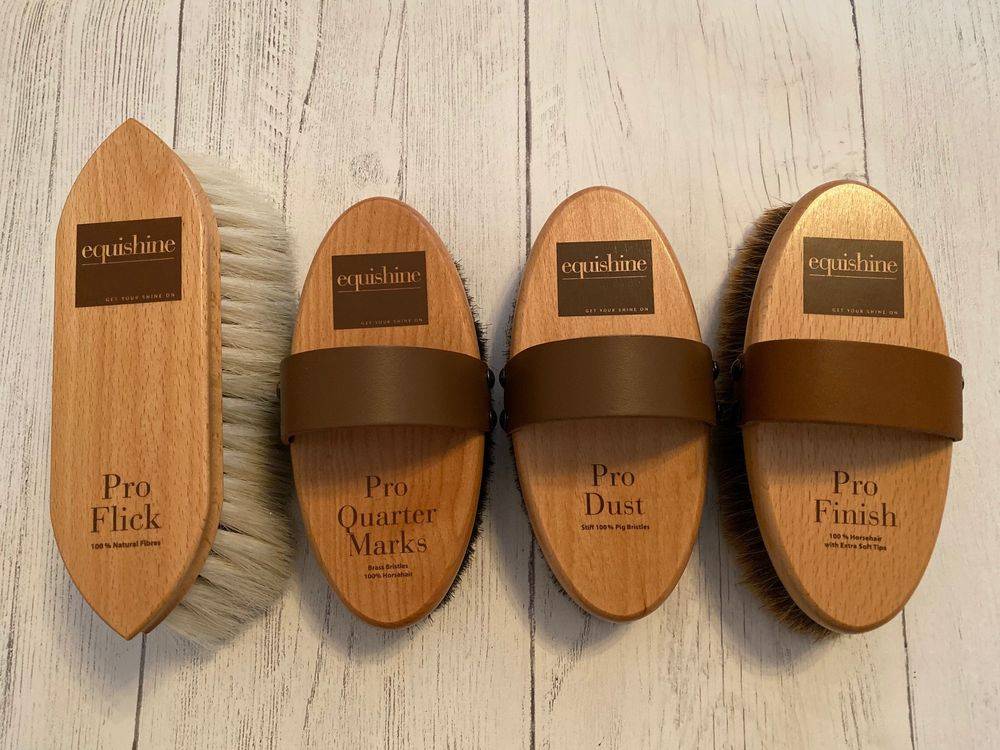 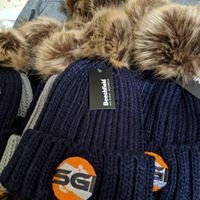